MUL vs QUE: The eighth match of Pakistan Super League at Sharjah is between Multan Sultans and Quetta Gladiator which is scheduled today. The match starts at 9:30 PM IST on 20th February 2019. The venue of the match is at Sharjah Cricket Stadium.

In the last two head to head records between these two sides, each team has won one match. The key players for Multan Sultans are Shoaib Malik, LJ Evans, Hammad Azam, Junaid Khan, AD Russell, and Shahid Afridi. Hence in this match MUL vs QUE, it is predicted that Multan Sultans will win against Quetta Gladiators. 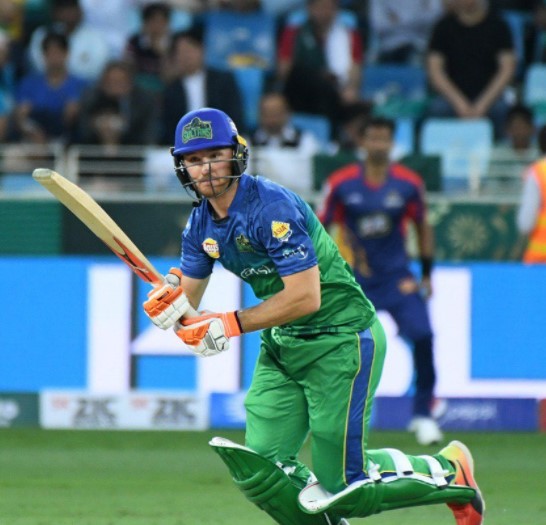