WI vs ENG: The first ODI of England tour of West Indies, 2019 is scheduled today. The match will start at 3:00 PM GMT, 8:30 PM IST on 20th February 2019. The venue of the match is at Kensington Oval, Bridgetown, Barbados. This series comprised of five ODIs, three tests and three T20Is.

In the last five head to head records between these two sides, England has won four matches and the other match ended in no result. Opener Evin Lewis along with all-rounders Keemo Paul and Rovman Powell are not available due to injuries for West Indies. West Indies has won the test series. Hence in this match WI vs ENG, it is predicted that England will win against West Indies. 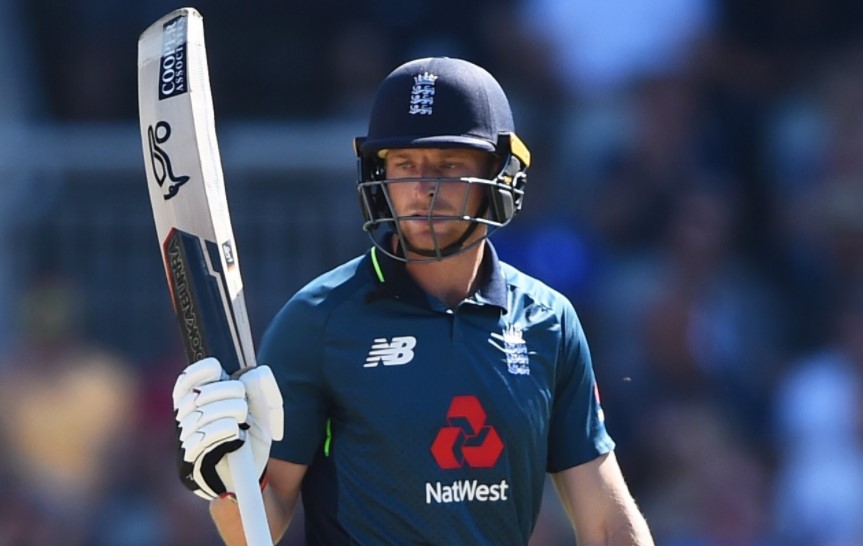