MUN vs PSG: In Round 18 of UEFA Champions League, the football teams Manchester United and Paris Saint-Germain face off each other today in the field. The game will kick start at 1:30 AM IST on 13th February 2019. The venue of the match is at Old Trafford. 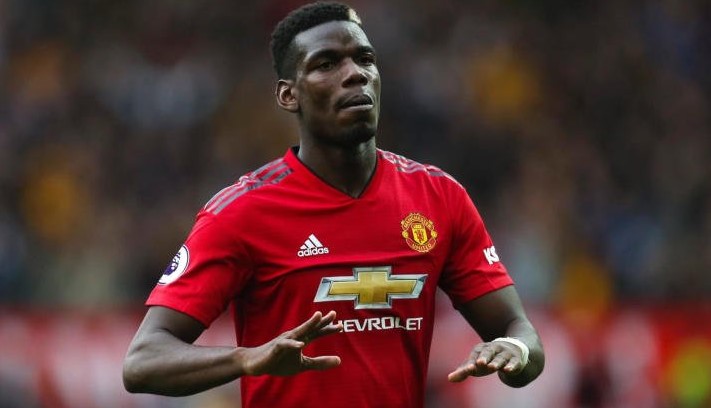 For Manchester United, Antonio Valencia and Matteo Darmian have both been ruled out of this match with respective injuries. The key players of the team to be watched are Marcus Rashford, Anthony Martial, Paul Pogba. Neymar is the major missing for PSG team and Edinson Cavani, Adrien Rabiot and Lass Diarra will miss this match. The key players of the team are Kylian Mbappe, Edinson Cavani.