MUN vs RED: In English FA Cup, the football teams Manchester United and Reading face off each other today in the field. The match will match start at 6:00 PM IST on 5th January 2019. The venue of the match is at Old Trafford. In the last five head to head records between these two sides, Manchester United has won all five games. 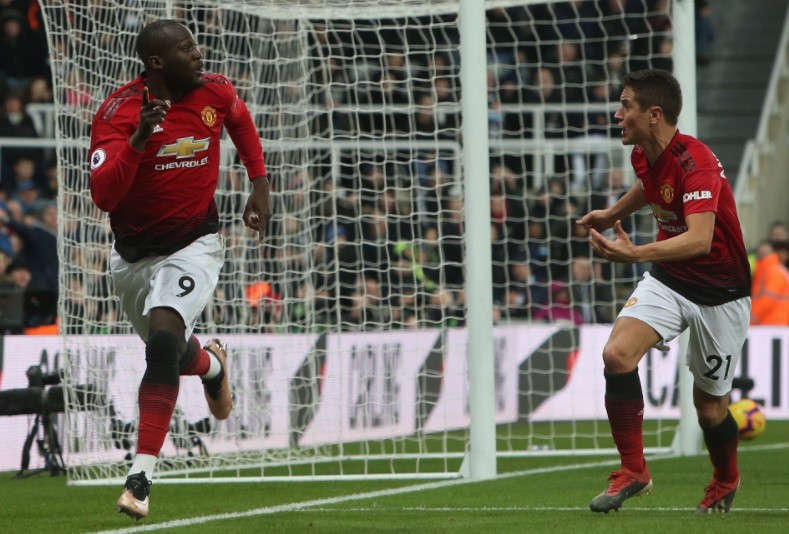 Eric Bailly is serving a suspension while Chris Smalling and Marcos Rojo are again sidelined for Manchester United. Reading could welcome back defenders Chris Gunter and Liam Moore. Paul McShane, Saeid Ezatolahi, Jordan Obita, and Pelle Clement are among the other absentees.