VLD vs RVL: In Spanish Primera Division, the football teams Real Valladolid and Rayo Vallecano face off each other today. The game will kick start at 5:30 PM IST on 5th January 2019. The venue of the match is at Estadio Nuevo José Zorrilla. In the last five head to head games between these two sides, each team has won one game and remaining games ended in a draw. 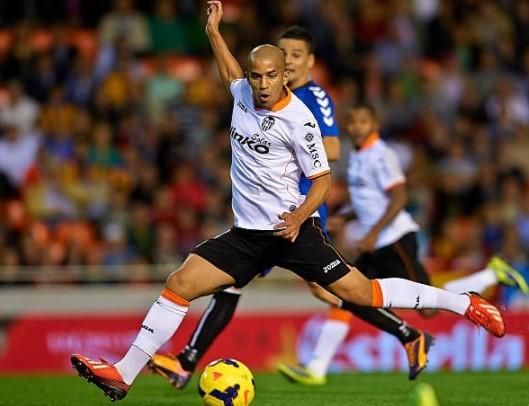 Giannelli Imbula is in suspension for Rayo Vallecano. Ivi and Luismi are doubtful with injury concerns for Real Valladolid.