Nantes vs Lyon: In the French Ligue 1 the two teams Nantes and Lyon are going to face each other today in the battle. The game will kick-off at 8:45 PM IST.The venue of the match is at La Beaujoire-Louis-Fonteneau. In the last five head to head records between these two teams in French Ligue 1, Lyon has won four matches and the other match ended in a draw.

In the last five matches of Nantes in French Ligue 1, they have won two matches and lost in the remaining three matches. In the last five matches of Lyon in French Ligue 1 and International Champions Cup, they have won two matches, lost one match and the other two matches ended in a draw. It seems that Lyon is in the good form and hence it is predicted that in today’s match Lyon will win against Nantes. 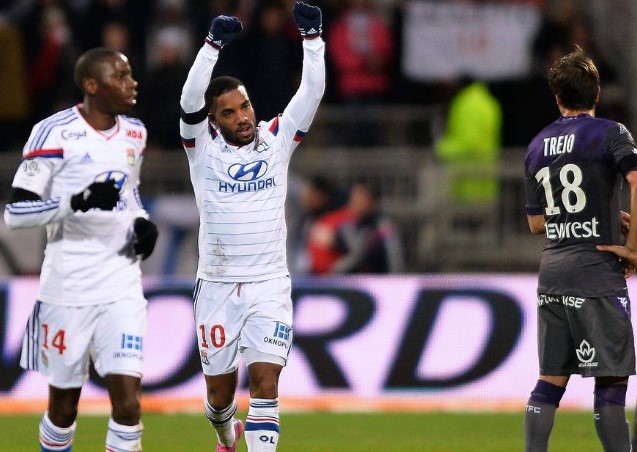