PM Modi in Chennai: The State BJP Chief Tamilisai Soundararajan has said that the Prime Minister Narendra Modi will arrive Chennai on Monday, November 6, to attend the Platinum Jubilee (75th anniversary) celebrations of Tamil Daily Dina Thanthi. Modi is expected to arrive at 10 AM and will return on the same day.

Security is highly checked and provided for the Prime Minister in all over the city. Union Minister of State for Finance and Shipping Pon Radhakrishnan and others have inspected the arrangements in airports and all other areas. 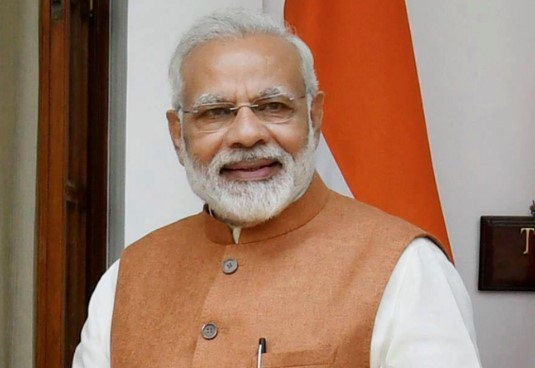 The 75th anniversary of Tamil Daily Dina Thanthi is to be held at the Centenary Hall of the University of Madras. Police have made full security arrangements there. Officials have said that he would land airport at 9:15 AM and he will be received by dignitaries, including Governor Banwarilal Purohit and Chief Minister Edappadi K Palaniswami. Then he will attend Tamil Daily Dina Thanthi function at 10:20 am and expected to spend an hour there.

Modi will then move to RA Puram to attend the marriage of the daughter of senior IAS officer and joint secretary in the PMO, T V Somanathan and he will return to New Delhi after completing his engagements with local BJP leaders in the city. Over 10,000 police were posted in the city for security and traffic diversions were made in many areas in Chennai especially Marina.