New Zealand vs Peru: In the World Cup Qualifier CONMEBOL playoff the teams New Zealand and Peru face each other today. The game will kick start at 10:15 p.m. ET on November 11. The venue of the match is at Westpac Stadium, Wellington, New Zealand. There are no previous meets between these sides. This will be their first meet. 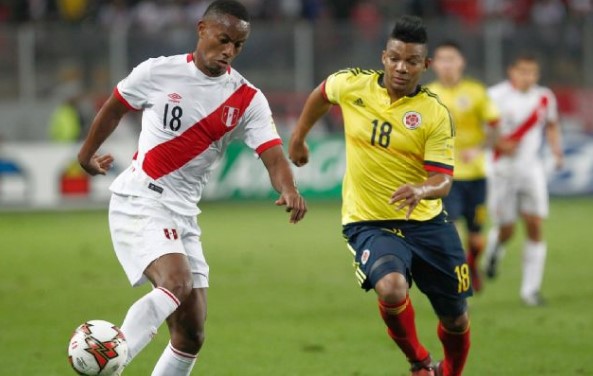