NSWW vs WFW: The 26th match of Women’s National Cricket League at Sydney is between New South Wales Women and Western Australia Women which is scheduled to play today. The match will start at 04:30 AM IST on 6th February 2020. The venue of the match is at North Sydney Oval, Sydney. 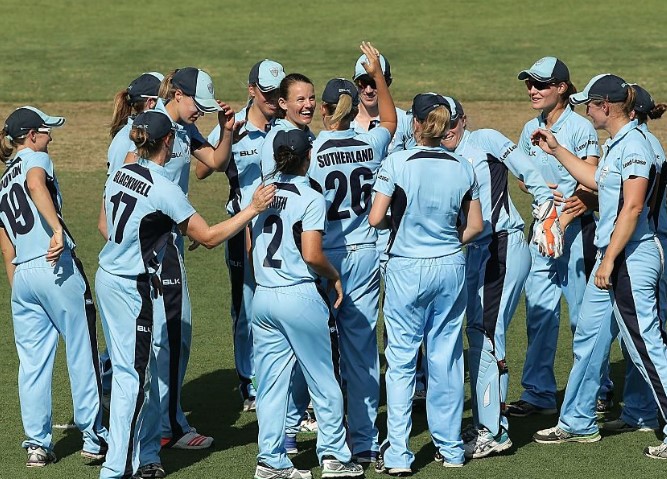