VAL vs BAR: In EuroLeague Basketball, the basketball teams of Valencia Basket and Barcelona play against each other today in the field. The match will start at 01:30 AM IST on 6th February 2020. The venue of the match is at Pavelló Municipal Font de San Lluís. Despite both the team playing in Liga ACB, both the teams have faced each other only three times in EuroLeague since 2000.

Barcelona leads the overall head-to-head record with 2 wins, but Valencia won the last meeting earlier in the season. Barcelona is fourth in EuroLeague standings, having won 16 times in 22 games, while Valencia is at seventh place in the points table. Hence in this match VAL vs BAR, it is predicted that Barcelona will win against Valencia Basket. 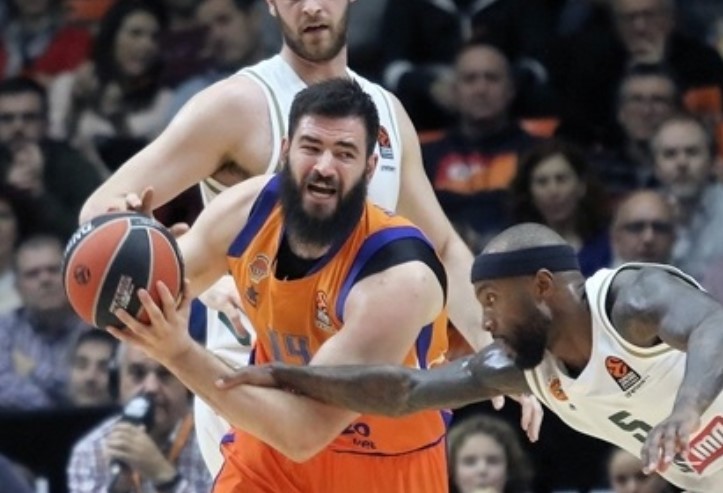 For Valencia Basket, Jordan Loyd is expected to be sidelined until March with a broken foot. Mike Tobey may be available for selection here who missed the last four games due to injury. Kevin Pangos has been sidelined since the start of the season with a toe injury and remains sidelined at the moment for Barca.

VAL vs BAR From Bench