Oviya Army is an Android game application which was created at the end of the 4th week of Bigg Boss Tamil. Because of Oviya’s attitude in the reality show, she had more good things such as brave, love, acceptance, ignorance, admit mistakes, enjoying life and more. So, Oviya has saved again in this week. While the fan base for Oviya is getting bigger on day-by-day. At one point, the fans of Oviya has developed an Android game under the title of Oviya Army.

In the description of the game, it reads that “SaveOviya by tapping her enemies to destroy and make her as Queen of Bigboss house. There is the only one ray of hope of Big Boss.”

Followed by this line, the developer mentioned the phrase which was sung by Oviya when Bigg Boss gave a tongue twisters. Each and every word of Oviya which used in the show is trending and becoming huge. 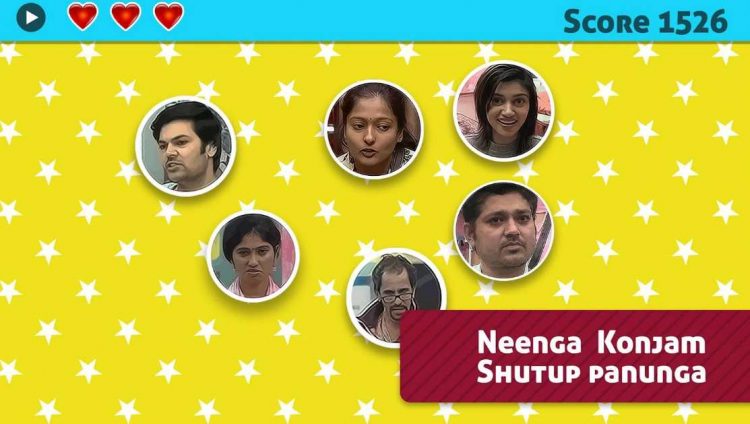 The app contains those lines as a list on “Oviya’s Golden Words.”

Fans can download this game from the Google Play store which released on July 21, 2017. The game requires 4.1 and up Android Operating system. Also, the developer mentioned their Facebook and Twitter ID. Follow them and enjoy the fun in this weekend.