PAK vs WI: The first T20I between Pakistan and West Indies team is to be held today in West Indies tour of Pakistan, 2018. The match will start at 8:30 PM IST. The venue of the match is at National Stadium, Karachi. In the last five matches, Pakistan team has registered four wins and one loss whereas West Indies has registered three wins and two losses.

In the last five head to head matches between Pakistan and West Indies, Pakistan won four matches and lost one match to West Indies. The temperature in Karachi has risen and the pitch is expected to be hard. Pakistan has lost only one T20I match in their home so far. Pakistan vs West Indies 1st T20I match will be live broadcasted on Sony ESPN and Sony ESPN HD. 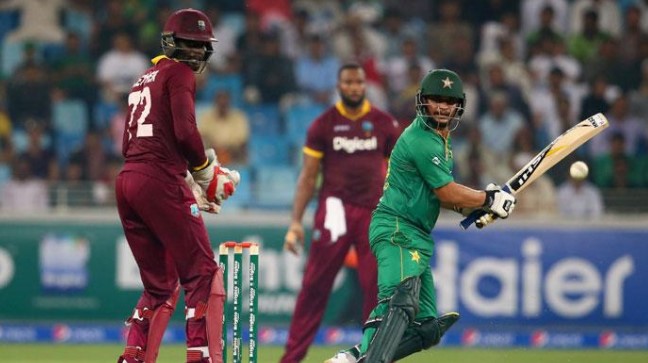