Petta Ullallaa Song: The second single of Rajinikanth’s Petta movie is scheduled to release today (7th December) at 6 PM. The first single was released on December 3rd which is all over trending worldwide still now. It is the very first time Anirudh is composing for Thalaivar Rajinikanth. Anirudh has brought out his best for “Marana Mass” single.

Anirudh took to Twitter to give a sneak-peek into the song. He said that Ullaalaa is a Baila song, a popular genre of songs in Sri Lanka, which is played during happy occasions like party and wedding. Petta, which is releasing on Pongal 2019, stars Vijay Sethupathi, Nawazuddin Siddiqui, Trisha, and Simran in pivotal roles. 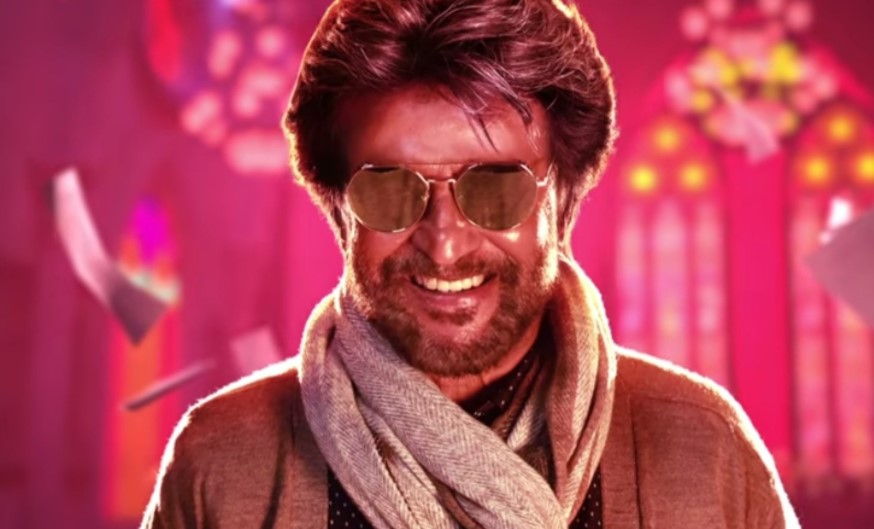 Anirudh revealed the kind of emotion he wants to capture with the song, “In Thillu Mullu film, Thalaivar bunks work and goes for a football match. He enjoys a lot in the stadium. There is a lot of naughtiness in that. We enjoyed it a lot as fans. So, we thought it would be great if we make a Baila song for him.