Portugal vs Switzerland: Switzerland and Portugal national football teams of Group B in the World Cup Qualifying UEFA face each other today. The game will kick-off 2:45 pm ET on Tuesday. The venue of the match is at Estádio da Luz, Lisbon, Portugal. In the last two matches between Switzerland and Portugal, the team Switzerland registered the victory in both the matches and shows that they are the most powerful team.

In the standing table of World Cup Qualifying UEFA Grup B, Switzerland is in the first place with 27 points and the team Portugal is in the second place with 24 points. Both the teams are strong and powerful. From the last five matches, the team Switzerland has never lost to any team and the team Portugal has lost one match against Chile and rest of the matches were marked as a victory. It is an interesting match as both the teams secure their place in World Cup and the match today confirm which team will be in the first place in the group. 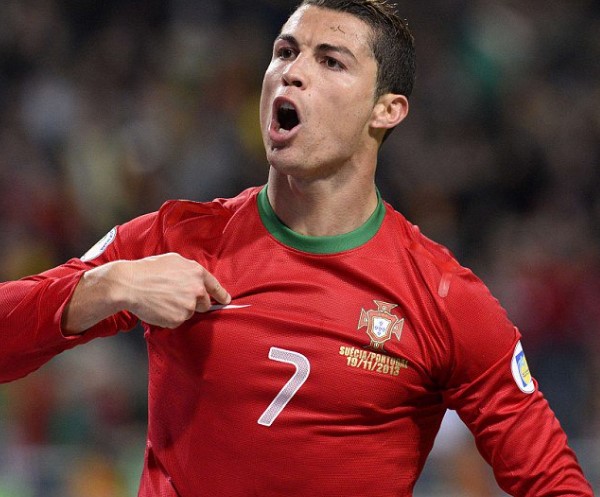