PR vs DUR: The 24th match of Mzansi Super League 2019 is between Paarl Rocks and Durban Heat which is scheduled to play today. The match will start at 03:30 PM GMT, at 9:00 PM IST on 4th December 2019. The venue of the match is at Boland Park, Paarl.

Paarl Rocks have managed to win 5 games and lost only 2 to sit at the top in the points table. Durban Heat is placed fifth in the points with two wins and two-loss in seven encounters as three matches were abandoned due to rain. Hence in this match PR vs DUR, it is predicted that Paarl Rocks will win against Durban Heat. 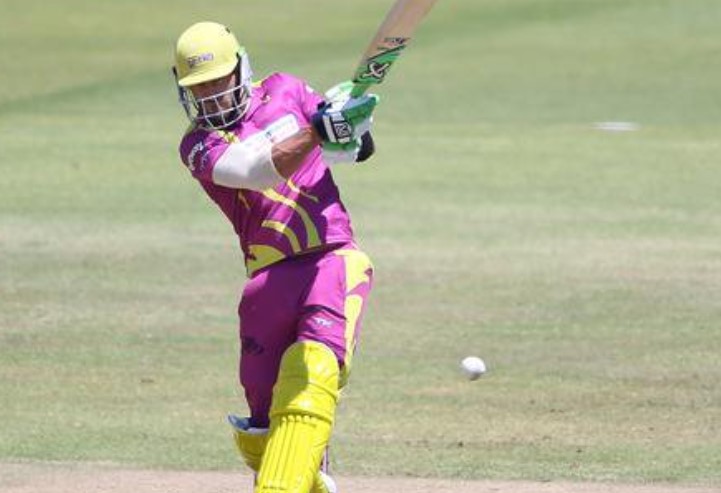