RB vs VAL: In Semifinals of Spanish Copa del Rey, the football teams Real Betis and Valencia face off each other today in the field. The match will kick start at 1:30 AM IST on 8th January 2019. The venue of the match is at Benito Villamarín Stadium. 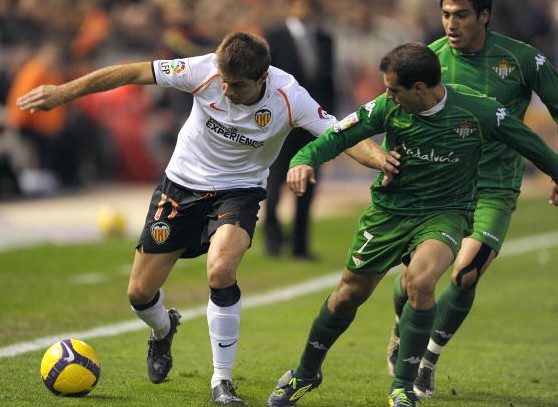 Goncalo Guedes and Mouctar Diakhaby will miss the game for Valencia due to injury and suspension. For Real Betis Defender Marc Bartra and midfielder Cristian Tello are doubtful for the fixture.