RM vs VIL: In Spanish Primera Division, the football teams Real Madrid and Villarreal face off each other today. The game will kick start at 02:00 AM, IST on 4th January 2019. The venue of the match is at Estadio de la Cerámica. In the last five head to head records between these two teams, Real Madrid has won two games, lost one game and other games ended in a draw.

In the last five matches, Villarreal has won two games, lost two games and drawn one game whereas Real Madrid has won four games and lost one game. In the points table of La Liga, Real Madrid is at the fourth place and the team Villarreal is at the 18th place. Hence in today’s match RM vs VIL, it is predicted that Real Madrid will win against Villarreal. 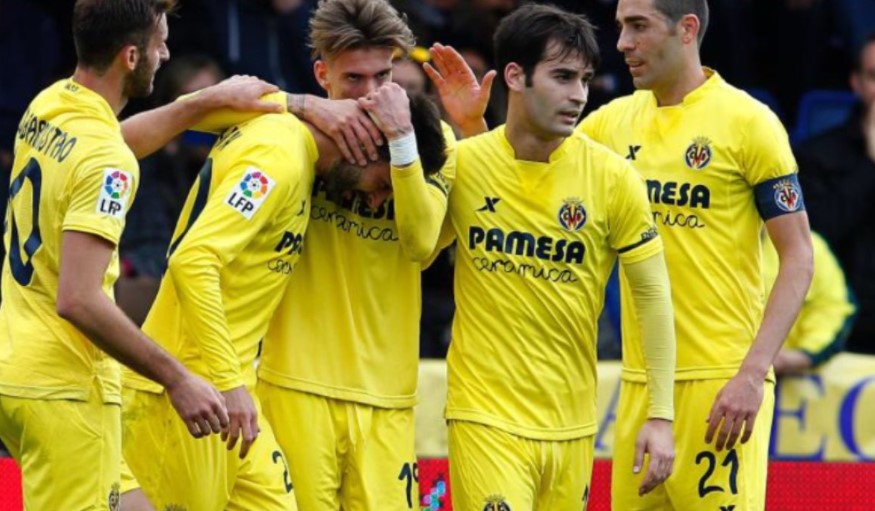