MCI vs LIV: In English Premier League, the football teams Manchester City and Liverpool face off each other today. The game will kick start at 8:00 pm (GMT) on 3rd January 2019. The venue of the match is at Etihad Stadium, Manchester, England. In the last five head to head records between these two sides, Liverpool has won five games and other game ended in a draw. 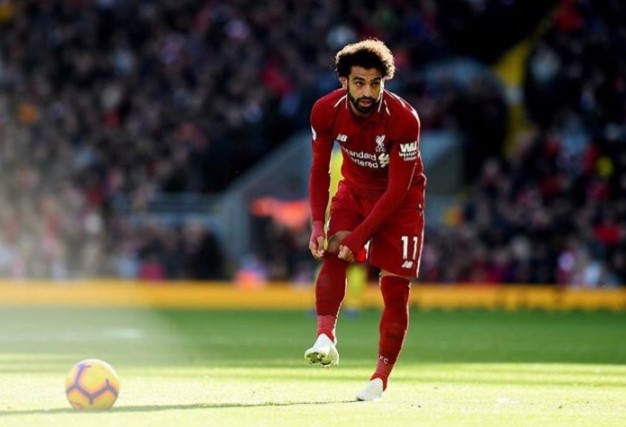 Benjamin Mendy, goalkeeper Claudio Bravo, and Eliaquim Mangala remain long-term absentees for Manchester City. The key players of the team to be watched are Aguero, Sterling, David Silva. For Liverpool team, Rhian Brewster remains a long-term absentee. Joel Matip and Joe Gomez both are on the sidelines and won’t be featuring in this match. Salah, Firmino, Mane are the key players of the team.