Royal Enfield has launched a new bike named Hunter 350. According to the company, the design of this bike has been designed to attract the youth of today. The Hunter 350 is an unusually compact bike from Royal Enfield. 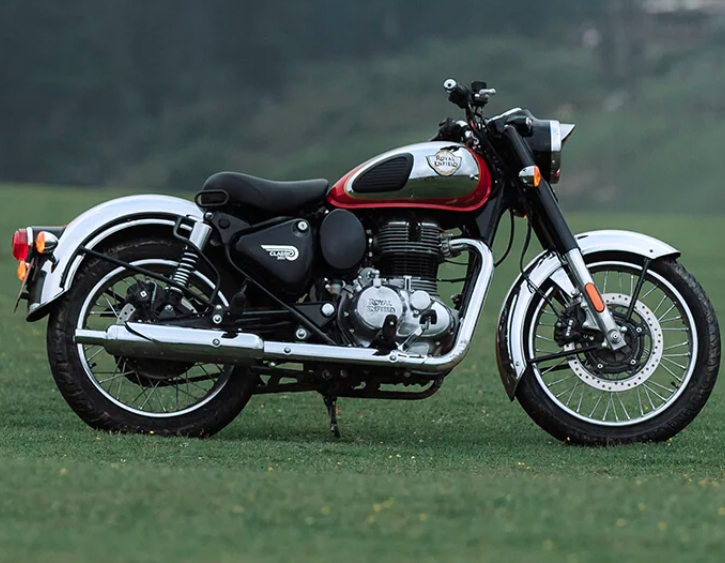 Most of today’s youngsters have a desire to buy Royal Enfield bikes but our company did not have a model to meet their needs. He also said that this Hunter 350 was developed in accordance with their suggestions after talking to many customers to fulfill it.

The Hunter 350 is powered by the same J-series engine found in another Royal Enfield company, the Meteorite bike. The bike is equipped with a small exhaust, small wheels, and digital meters as per the trend.

Royal Enfield has announced that the Hunter 350 has become the best-selling bike in the shortest period of time.

Also, the Royal Enfield company’s bikes are sold in Tamil Nadu in large numbers, according to the company.