WhatsApp recently sent a shocking message to Apple users. Whether that’s shocking news to you or not depends on which model of Apple iPhone you’re using. 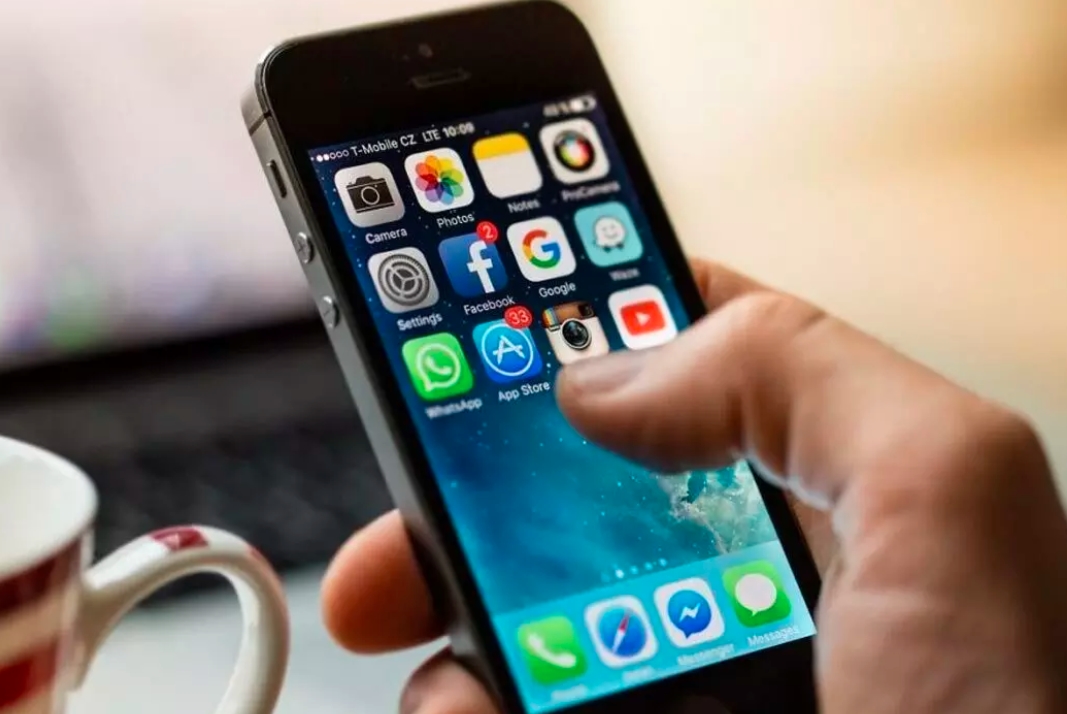 And in their help center, Apple has also announced that iPhone WhatsApp users must have iOS 12. But WhatsApp will not work from October 24 for those who have not updated. For those who cannot update, it is better to take a backup of their data.

Who is affected?
While this announcement is shocking, what’s even better is that the issue is limited to only two iPhone models. They are Apple iPhone Model 5 and iPhone 5c. Both these models still run on iOS 10 and iOS 11 base, so WhatsApp does not work on them.

But if these users update their OS by October 24 then there is no problem. If not, the WhatsApp company has clearly announced that WhatsApp will not work
So these users need to go to Settings and update to the latest OS in Software Update.