RS vs ATH: In Spanish Primera Division, the football teams of Real Sociedad and Athletic Bilbao play against each other today in the field. The game will kick start at 6:30 PM IST on 9th February 2020. The venue of the match is at Anoeta Stadium. Athletic Bilbao is at ninth place in the La Liga standings. 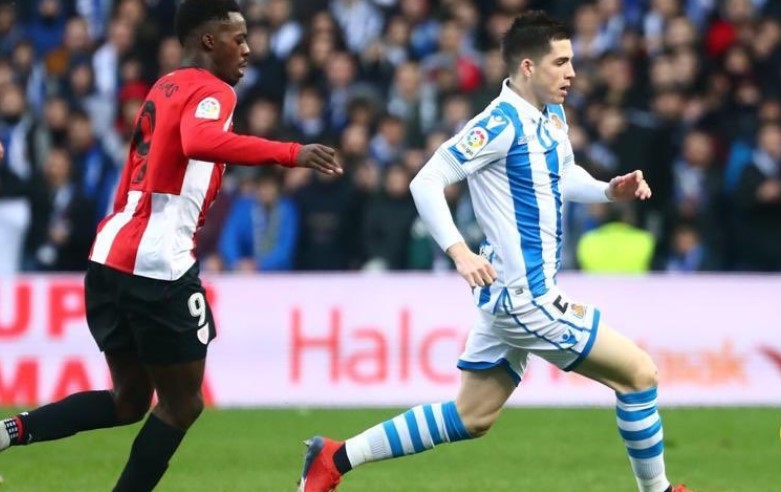 Sociedad remains without Asier Illarramendi and Diego Llorente and no other injury concerns for the team. Oscar de Marcos is ruled out by Bilboa due to an injury. Inigo Martinez will be serving a ban here due to the accumulation of yellow cards. In the last five head to head records between these two sides, Real Sociedad has won three games, Athletic Bilbao has won one game and drawn one game.