Sodakku SIngle From Today: Suriya’s next movie is Thaana Serndha Koottam which is written and directed by Vignesh Shivan. The first single of the film ‘Sodakku’ song is to be released on October 26, 2017, at 11 AM.

The music for the film is composed by Anirudh. On Anirudh’s Birthday, the team of Suriya’s Thaana Serndha Koottam has released the teaser of the song Sodakku which hits huge response from the audience. Later it became the much-awaited song from Anirudh. The full song of the ‘Sodakku mela Sodakku Poduthu’ will be released today. 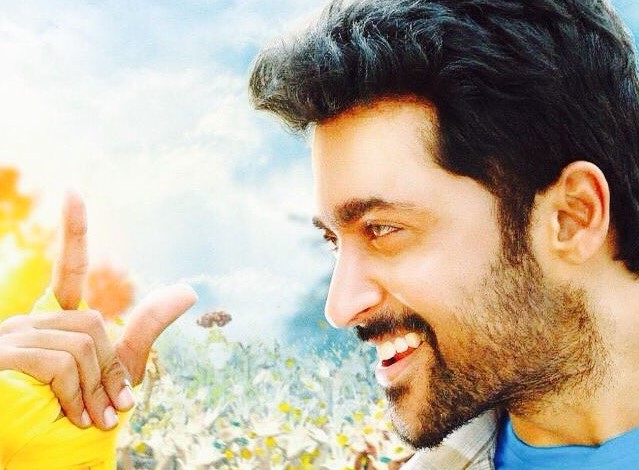 The song Sodakku was released from today and it can be downloaded in Saavn websites. The lyrical video of Sodakku song will be released soon today. The full song of Sodakku will be really awesome and the team expects huge hit for the song before the release of the movie. The movie Thaana Serndha Koottam hits the screens from Pongal 2018.