Southampton vs Newcastle United: The teams Southampton and Newcastle United face each other today in the English Premier League (EPL). The game will kick-start at 4 PM BST on Sunday. The venue of the match is at St. Mary’s Stadium. The referee of today’s match is Kevin Friend. These two teams met each other many times. The past five matches between these teams in the English Premier League, the team Southampton won four matches and one match ended in a draw. 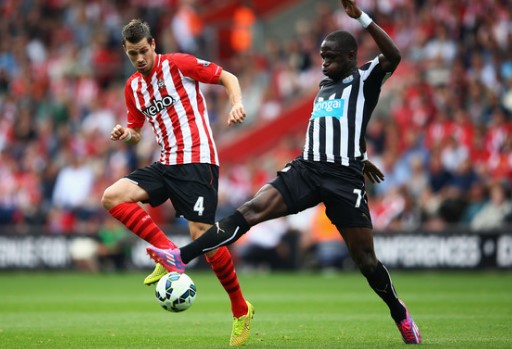 The player Shane Long recovered from a knock and available to play for Southampton. He was long absent from Republic of Ireland’s world cup qualifiers as he has suffered a hip injury. Pellegrino has also stated that there is not any fresh injury in the team. The key players to be noted in the team are Austin, Davis, and Gabbiadini.