Spyder Movie Second Teaser: Tollywood Superstar Mahesh Babu’s upcoming drama “SPYDER” second teaser was released on August 9. Due to Mahesh Babu birthday, the film makers planned to release the teaser on eve of August 9. As per the information from a source “Following the phenomenal reception to the film’s first teaser, the makers are planning to release the second teaser of Mahesh Babu’s birthday. They feel it will be the best occasion to unveil the teaser,” said the film’s unit. 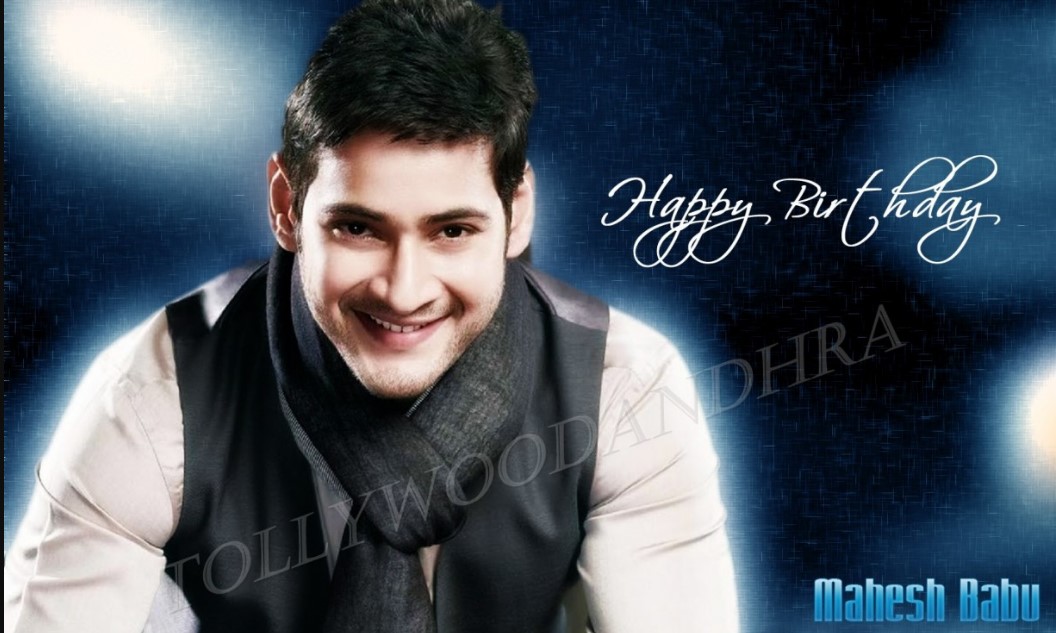 AR Murugadoss directed the film and the story deals with he film deals with the bioterrorism. Mahesh Babu plays the role of a Bureau officer, who takes on infectious agents with the help of high-end technology. Rakul Preet Singh plays the female lead while SJ Suryah, Priyadarshi Pullikonda, and RJ Balaji play the supporting role. 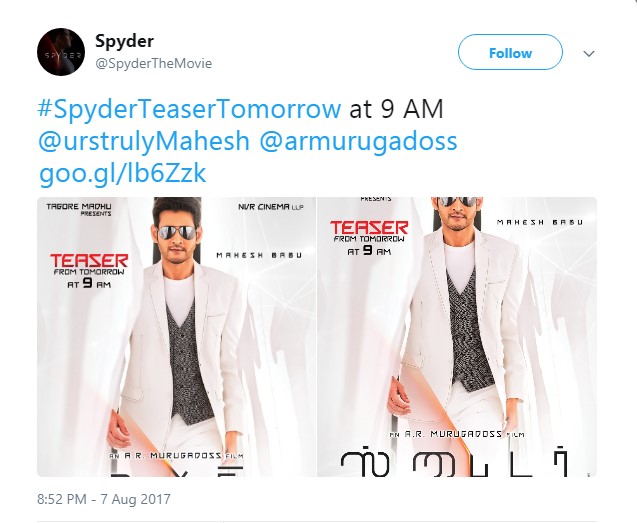 Already the makers released the first teaser and the single track  “BOOM BOOM” composed by Harris Jayaraj are gone viral and a super hit track among their fans. Now, they eagerly waiting for the second teaser of Spyder movie, which is going to be released soon. It is a double treat for Mahesh Babu fans the teaser was released on his birthday so they all are waiting very eagerly. The film features Santosh Sivan’s cinematography and A Sreekar Prasad’s editing and Harris Jayaraj music. The film is produced by N.V. Prasad and Tagore Madhu under the banner Reliance Entertainment and Lyca Productions (Tamil). Lyca Productions bought the rights for Tamil in a high budget and this is the first time Mahesh Babu film was sold for a high budget.

The film was made on a budget of Rs.100 crore and made pre-release business over Rs 150 crore from all sorts of deal, theatrical and satellite. The film shoot was finished and the post production work was going on so the film is expected to release on September 27, 2017.