Velaikaran Second Look: Velaikaran is an upcoming Indian Tamil Language movie which is the 12th movie of Sivakarthikeyan. It is the action thriller film which written and directed by Mohan Raja. The music director of the film is Anirudh Ravishankar, Cinematography is by Ramji. The movie Velaikaran is produced by R.D. Raja. 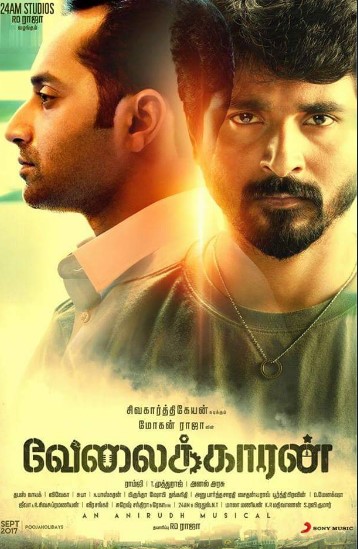 The first look of the film Velaikaran was already released which is trolled by many as it was copied from the Hollywood scene. The second look of Velaikaran movie was released today. The movie is in the post production process. The teaser of the film will be released on August 14. 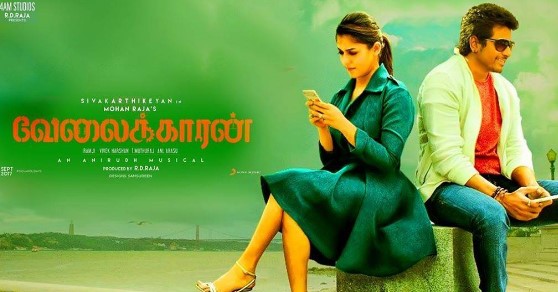 Stay tuned for the more updates on important dates such as Teaser release, trailer release, Audio release and movie release dates of the movie Sivakarthikeyan’s Velaikaran on this website.