India by winning three out four matches in the series so far have qualified for the finals. In this Friday match, the team which gains a victory will be spotted for the finals against India. The live match Sri Lanka vs Bangladesh T20I will be broadcasted on DSport in English Commentary and on Rishtey Cineplex/HD in Hindi commentary. The pitch condition is good. But the humidity is much and there expects rain which interrupts the play. 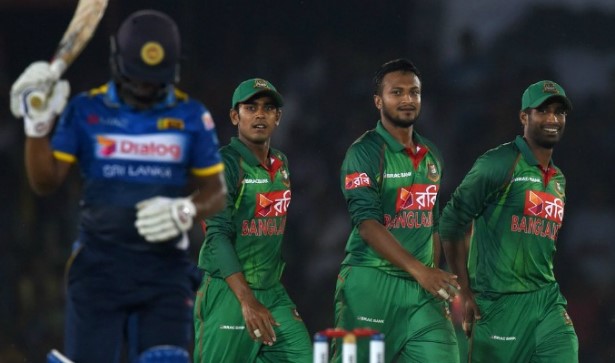