Stoke City vs Manchester City: The powerful team Manchester City takes on the team Stoke City today. The game will kick start at 8 pm on Monday, March 12, 2018. The venue of the match is at Bet365 Stadium. The referee of today’s match is Jonathan Moss. In the last five head to head records between these two sides, Manchester City won three games, lost one game and the other game drawn with Stoke City. 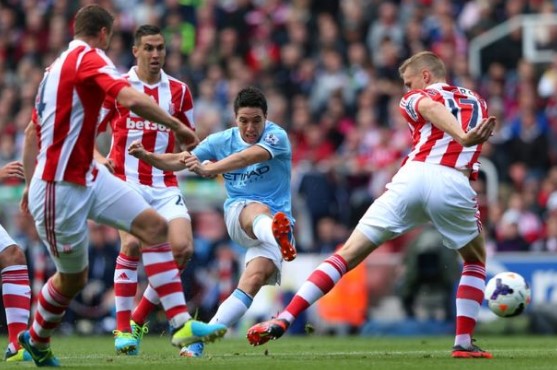