Sweden vs Italy: In the World Cup Qualifying UEFA Playoffs the teams Sweden and Italy face each other today. The game will kick off at 7:45 PM GMT/ 2:45 p.m. ET. The venue of the match is at Friends Arena. In the last three head to head records, two matches won by Italy and the other match ended in a draw. 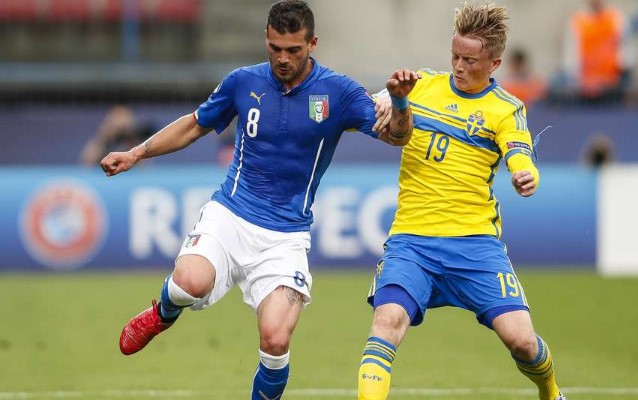 Andreas Granqvist of Sweden will play in defensive along with Victor Lindelof and Martin Olsson. Seb Larsson will be in Midfield along with Emil Forsberg, Marcus Berg, and Ola Toivonen. Antonio Candreva, Marco Verratti, Daniele De Rossi, and Lorenzo Insigne of Italy would be in the midfield whereas up front will be occupied by Ciro Immobile, Eder, and Manolo Gabbiadini. Andrea Belotti and Simone Zaza are back to the squad will full fitness.