SYW vs ADL: In Australian A-League, the football teams of Western Sydney Wanderers and Adelaide United play against each other today in the field. The match will start at 2:00 PM IST on 21st February 2020. The venue of the match is at Bankwest Stadium. 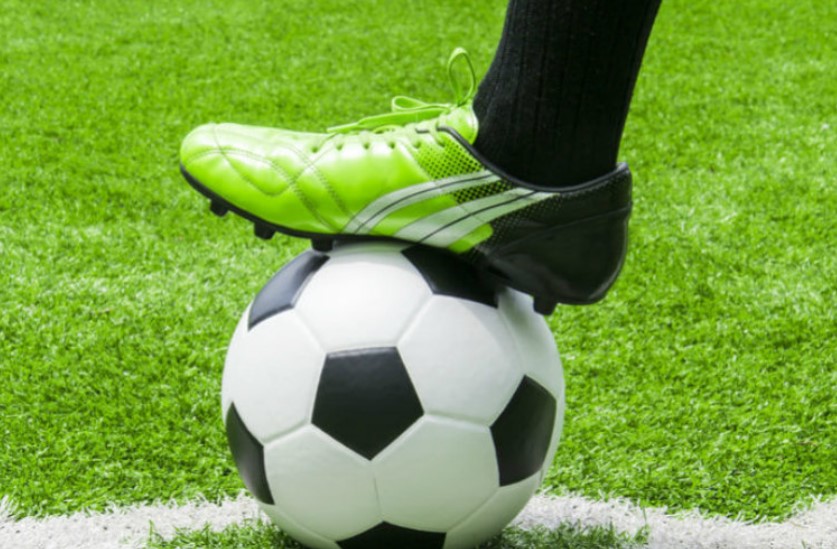 For Western Sydney Wanderers, Vedran Janjetovic (shoulder), Daniel Wilmering (knee), and Radoslaw Majewski (knee injury) will miss the game with injuries. Mitchell Duke and Simon Cox are the key players of the team. In the last five head to head records between these two sides, both teams have won two games and drawn one game.

For Adelaide United, Stefan Mauk is down with a quad injury and won’t play in this game.
Ryan Strain (hamstring), James Troisi (quad), Nathan Konstandopoulos (knee), Lachlan Brook (international duty), Pacifique Niyongabire (adductor), Al Hassan Toure (foot) are out of this game with injuries as well.