WEL vs WST: In Australian A-League, the football teams Wellington Phoenix FC and Western United play against each other today in the field. The match will start at 11:45 AM IST on 21st February 2020. The venue of the match is at Wellington Regional Stadium. 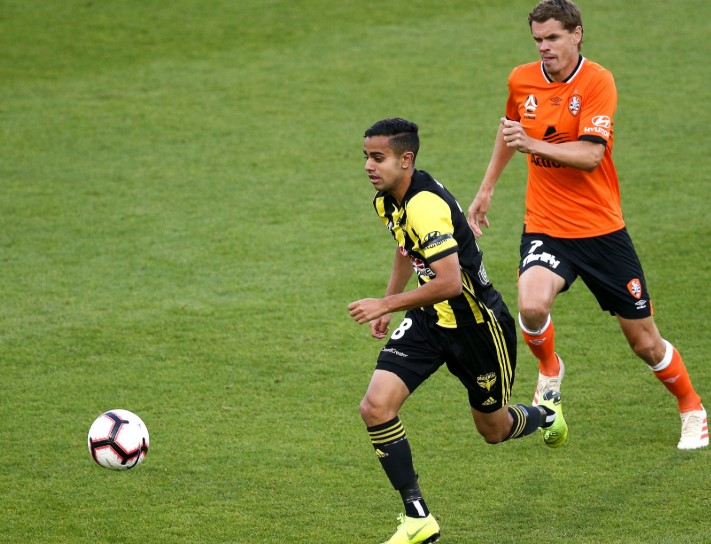 For Wellington Phoenix, FC Louis Fenton has been ruled out for the rest of the season with a shoulder injury. Walter Scott is also out of this match with a knee injury. David Ball and Gary Hooper are the key players in the match.