After Marriage, Nazirya might have missing from the screen. But, she staying with the hearts of her fans. Also, the Tamil Nadu state government awarded Best Actress (Special Prize) for her performance in Neram. The film which released on 2013 in both languages as Tamil and Malayalam which was directed by Alphonse Puthren.

The leading actress of South India, Nayanthara has also won the Best Actress award for the same year of 2013 for the film Raja Rani, which also had Nazriya in a supporting role. The film also won Best Actor (Arya), Best Comedian (Sathyan). Whereas Amala Paul, Iniya and Lakshmi Menon also won awards for Myna, Vaagai Sooda Vaa and Kumki respectively. 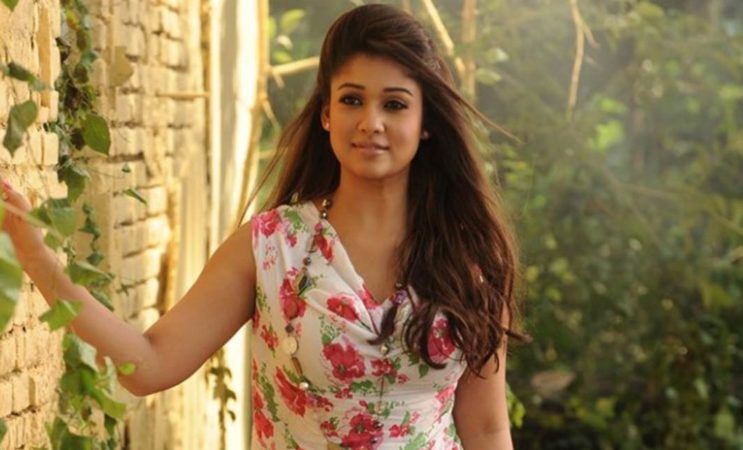 Prithviraj also awarded as the Best Villain for Kaaviya Thalaivan. He has also made a reply through tweet as “Thank you Vasantha Balan, Siddharth, Y Not Studios and team Kavyathalaivan. #TNStateAward (sic).” However, the film also bagged Best Actor for Siddharth and Best Music Director awards for A R Rahman.