Telugu Titans vs U.P. Yoddha: The 24th match of Pro Kabaddi League 2017, Telugu Titans vs U.P. Yoddha of Zone B which is going to held today. The match will start at 8 PM IST. The venue of the match is at The Arena, Ahmedabad. People can watch and the enjoy the live match on TV Channels such as Star Sports 2, 1 (Hindi), 1 (Tamil) and Star Sports 1HD, 2 HD and Star Sports First. The Kabaddi match is also live streamed at HotStar. In the Pro Kabaddi League 2017, Telugu Titans are in the fourth place with 11 points and UP Yodha is in the fifth place with 10 points. 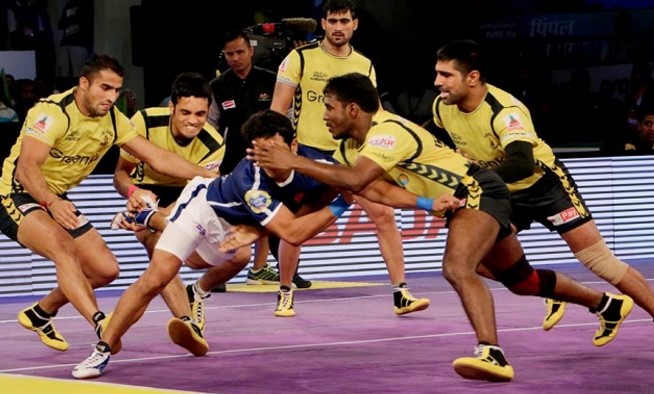