In the standing table of Tamil Nadu Premier League 2017, VBT is in the fourth place with six points and LKK is in the sixth place with four points. In TNPL 2017, VB Thiruvallur Veerans has played about six matches in which they have won three matches and lost three matches. Lyca Kovai Kings has played about five matches in which they have won one match and lost two matches and other two matches are not played. 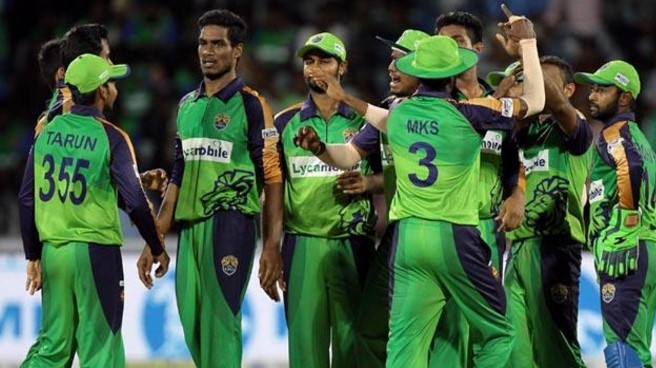