TOT vs SOU: In the fourth round of the English FA Cup, the football teams Tottenham Hotspur and Southampton play against each other today in the field. The game will kick start at 1:15 AM IST on 6th February 2020. The venue of the match is at Tottenham Hotspur Stadium. Southampton is 13th in the league with 31 points and would be eager to create an upset while advancing in FA Cup. 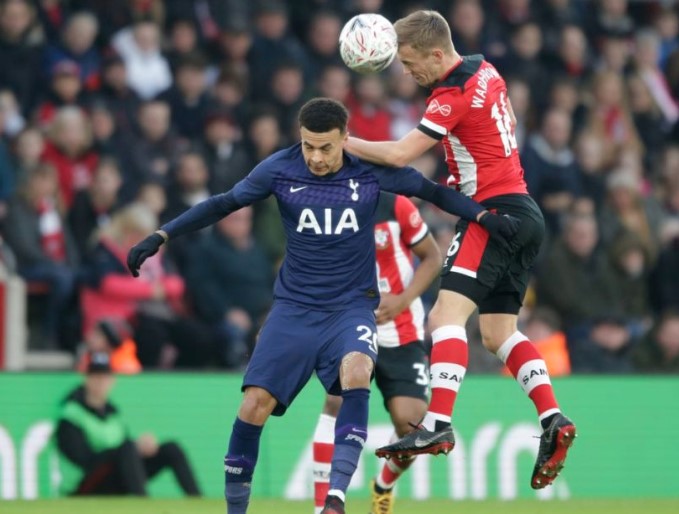 Tottenham Hotspurs are without both Harry Kane and Moussa Sissoko due to injuries. Ben Davies is back in light training but lacks match fitness to play in this game. Lucas Moura, Erik Lamela, Ryan Sessegnon, and Gedson Fernandez are the key players of the team.

Stuart Armstrong remains out for Southampton at the moment. Nathan Redmond, Che Adams, and Pierre-Emile Hojbjerg are the key players of the team. In the last five head to head records between these two sides, each team has won two games and drawn one game.