TOT vs TRN: In Round 3 of English FA Cup, the football teams Tottenham Hotspur and Tranmere Rovers face off each other today in the field. The game will kick start at 1:15 AM on 4th January 2019. The venue of the match is at Prenton Park, Birkenhead. In the last two head to head games between these two teams, Tottenham Hotspur will win against Tranmere Rovers.

In the last five games, Tottenham Hotspur has won four games and lost one game whereas Tranmere Rovers has won two games, lost one game and drawn two games. The hosts are sitting at the ninth spot on League Two points table, having won 10 of their 26 fixtures so far in the season. Hence in today’s match TOT vs TRN, it is predicted that Tottenham Hotspur will win against Tranmere Rovers. 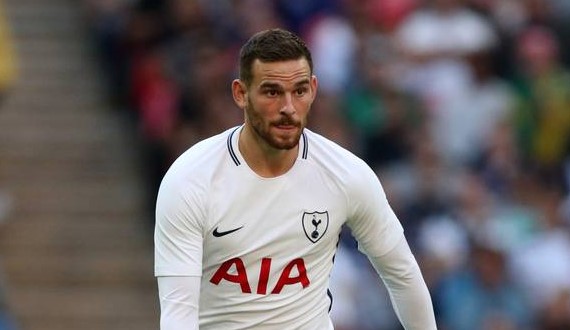 Eric Dier (appendix), Jan Vertonghen (thigh), Victor Wanyama (knee), Vincent Janssen (foot) are on the sidelines through injuries for Tottenham Hotspur. Evan Gumbs will miss the fixture through an injury for Tranmere Rovers.