Mersal Diwali: Mersal is the director Atlee’s third movie in his career. The leading role in the movie is played by Ilayathalapathy Vijay and the female leads are Samantha Ruth Prabhu, Kajal Agarwal, and Nithya Menon. The other casts of the film are Vadivelu, Kovai Sarla and the antagonist role is played by SJ Surya. The music composer of the movie is AR Rahman and Sri Thenandal films produced the film Mersal.

The first movie of the director Atlee is Raja Rani which has favorite quote ‘There is a life after love failure and there is a love after love failure’. The cast of the film is Jai, Nayanthara, Arya, and Nazriya. Nazriya’s cute expression, story of the movie, Nayanthara’s cuteness, Jai’s innocence and Arya’s acting everything suited for the movie and it became the most favorite movie of youngsters which gave huge hopes for them in life. 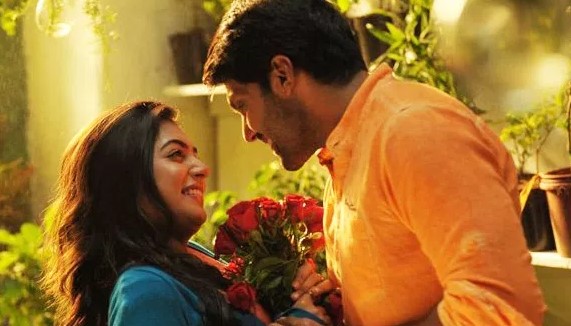 The second consecutive film with Ilayathalapathy Vijay is the third film for Atlee, Mersal. The Mersal team had a grand audio launch function which was live telecasted. The movie has got lots of issue before its release. They have solved the title issue easily. But AWBI did not approve as the film has used many films. Two days before the release of movie Mersal, AWBI approved NOC for the film and they have asked to cut some scenes in the movie. The Mersal team agrees with that and they all set to release the movie as per the schedule.

Since the two movies of director Atlee gave blockbuster hits, the third movie Mersal is also been the Blockbuster hit which got released for this Diwali 2017. This Diwali will be the great treat for Ilayathalapathy fans as the Vijay’s Mersal is been released. I wish everyone a very Happy Diwali and celebrate it with Mersal.