VIT vs ARS: In the group stage of the UEFA Europa League, the football teams Guimaraes and Arsenal play against each other today. The game will start at 9:20 PM on 6th November 2019. The venue of the match is at Estádio D. Afonso Henriques. 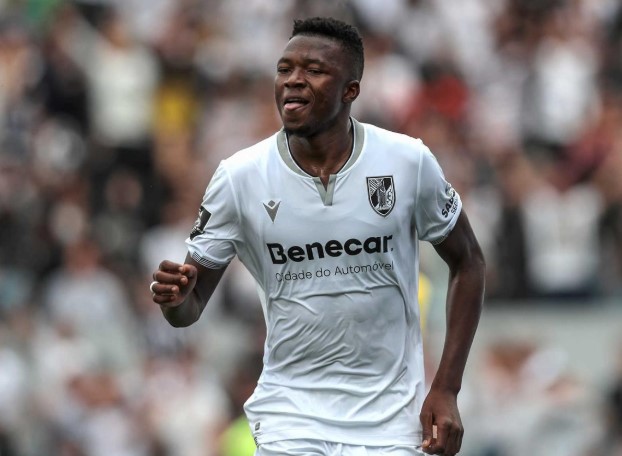 Vitoria will still be without the likes of Jhonatan, Alhassan Wakaso, Joseph Amoah, Andre Andre, Ola John, Falaye Sacko, Valeriy Bondarenko and Miguel Oliveira. Granit Xhaka loses Arsenal captaincy to Pierre-Emerick Aubameyang after Emirate’s outburst. Joe Willock, Emile Smith Rowe, and Gabriel Martinelli all in line to feature in the first XI. In the previous head to head match between these two sides, Arsenal has won against Guimaraes.