LOK vs JUV: In UEFA Champions League, the football teams Lokomotiv Moscow and Juventus play against each other today. The match will start at 11:25 PM IST on 5th November 2019. The venue of the match is at Lokomotive Stadium. In the previous head to head match between these two sides, Juventus has won against Lokomotiv Moscow. 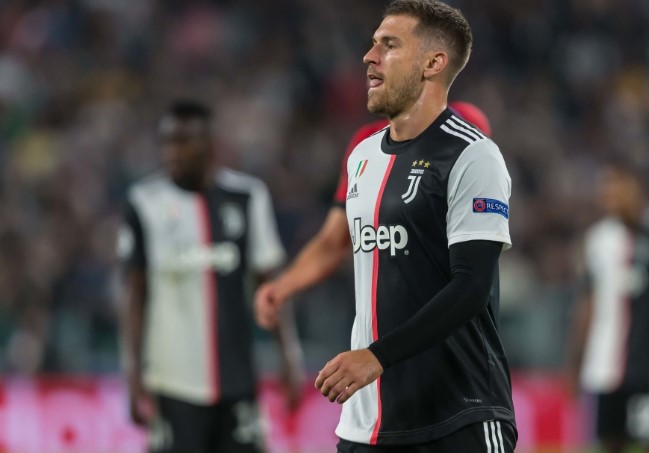 Jefferson Farfan, Luka Djordjevic, Anton Miranchuk, Fedor Smolov, and Boris Rotenberg are all unavailable due to injury for Lokomotiv Moscow. Maciej Rebus has recovered from a groin problem and is likely to plan from the onset of this match. For Juventus, Giorgio Chiellini and Mattia Perin are the long term absentees. Mattia De Sciglio recovered from a thigh injury to feature against Torino on Saturday, while Aaron Ramsey, Danilo and Douglas Costa are all fit to feature now.