VNO vs HRA: In Dutch Eredivisie, the football teams of VVV Venlo and SC Heracles Almelo play against each other today in the field. The match will start at 12:30 AM IST on 15th February 2020. The venue of the match is at De Koel. This is the 23rd fixture in the Dutch League.

Venlo is currently 16th in Eredivisie with 21 points on board while Heracles currently occupy the 9th spot in the league with 29 points on board. In the last five games, VVV Venlo has won one game, lost one game and drawn three games whereas SC Heracles Almelo has won one game and lost four games. Hence in this match VNO vs HRA, it is predicted that VVV Venlo wins against SC Heracles Almelo. 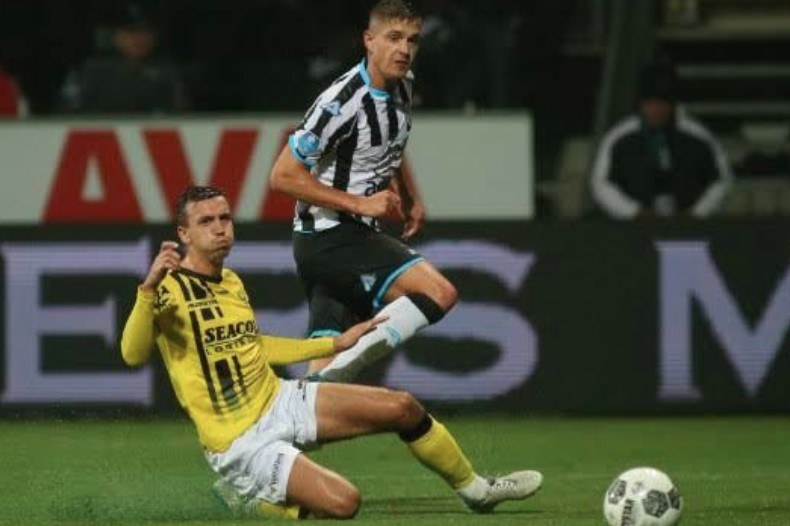 Roy Gelmi, Aaron Bastiaans, and Evert Linthorst are on the sidelines due to injury for VVV Venlo. Navajo Bakboord and Jasper Drost are ruled out due to injuries for the away side Heracles. In the last five head to head records between these two sides, SC Heracles Almelo has won four games whereas VVV Venlo has won one game.