WAT vs CHE: In English Premier League, the football teams Watford and Chelsea play against each other today. The match will start at 11:00 PM on 2nd November 2019. The venue for the match is at Vicarage Road.

Watford is yet to win a game this season and they currently are languishing at the bottom of the table. In the last five games, Watford has lost two games and drawn three games whereas Chelsea has won four games and lost one game. Hence in this gam WAT vs CHE, it is predicted that Chelsea will win against Watford. 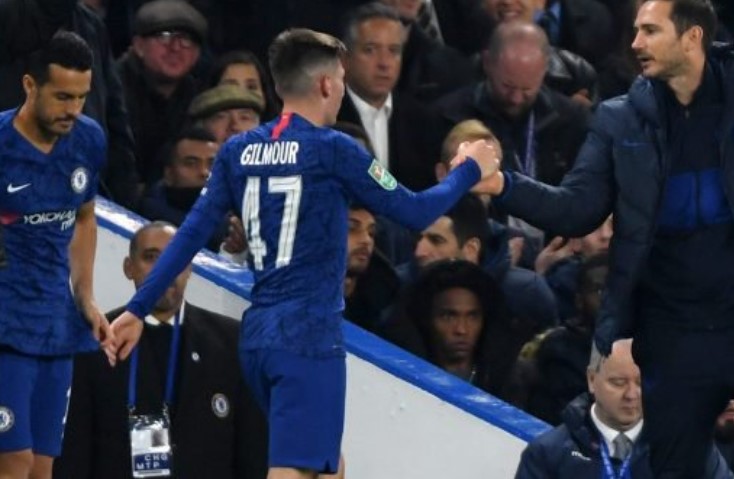 Danny Welbeck, Troy Deeney, and Domingos Quina will miss out on Watford due to injury. Isaac Success, Ismaila Sarr, and Etienne Capoue are doubtful for the game and the final decision on their inclusion will be made before the game.

Marcos Alonso will continue at left-back for Chelsea after Emerson suffering a minor knock. Ruben Loftus-Cheek, Andreas Christensen and Antonio Rudiger will miss out once again for the Blues. In the last five head to head records between these two sides, Chelsea has won four games and Watford has won one game.