WHU vs FUL: In English Premier League, the football teams West Ham United and Fulham face off each other today in the field. The game will kick start at 1:15 AM IST on 23rd February 2019. The venue of the match is at London Stadium. In the last five head to head records between these two sides, West Ham United has won three games and Fulham has won two games. 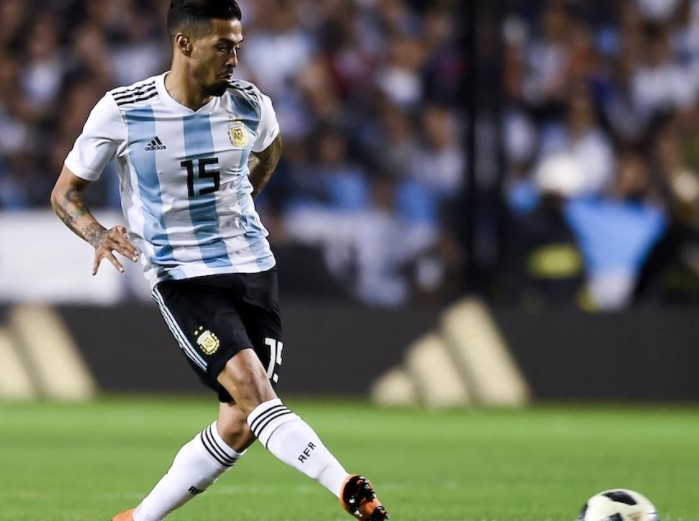 Manuel Lanzini is in line to make his first appearance for West Ham this season and Fabian Balbuena is back available. Jack Wilshere, Carlos Sanchez, Winston Reid, and Andriy Yarmolenko are long term absentees. For Fulham, Alfie Mawson and Marcus Bettinelli will be unavailable and Lazar Markovic and Harvard Nordtveit are in line to make debuts.