In the last five matches, Wigan Athletic has won three games and lost two games whereas Manchester City has won four games and drawn one game. Jordan Flores and Shaun MacDonald remain out and Sam Morsy is out due to suspension for Wigan Athletic team. In Manchester City, Gabriel Jesus has returned to training but may not be risked as he gets over a knee injury. Leroy Sane and David Silva came off the bench midweek and could continue their returns tonight. Benjamin Mendy remains out with a knee problem. 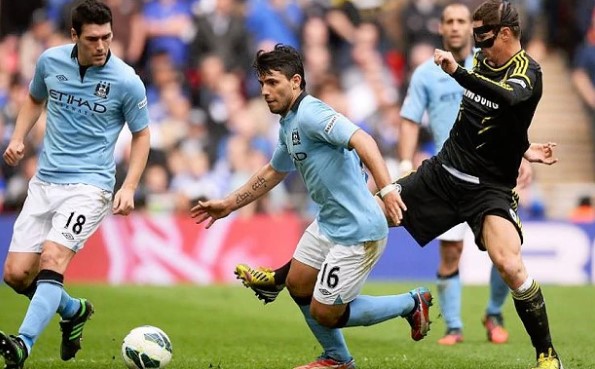