WOG vs ASL Live Score: The team World Giants is going to face the team Asia Lions in the second match of Legends league cricket. The match will start at 08:00 PM IST today. The venue of the match is at Al Amerat Cricket Ground in Oman.

Asia Lions did not have a good start to their Legends League Cricket campaign as they lost a relatively close game to India Maharajas first up. The only confidence they earned in the first match was Tharanga fifty and captain’s knock.

World Giants will be playing their first game in the Legends League Cricket tournament. Darren Sammy is leading their side along with star players including Brett Lee, Kevin Peterson, Gibs, Morne Morkel, etc. 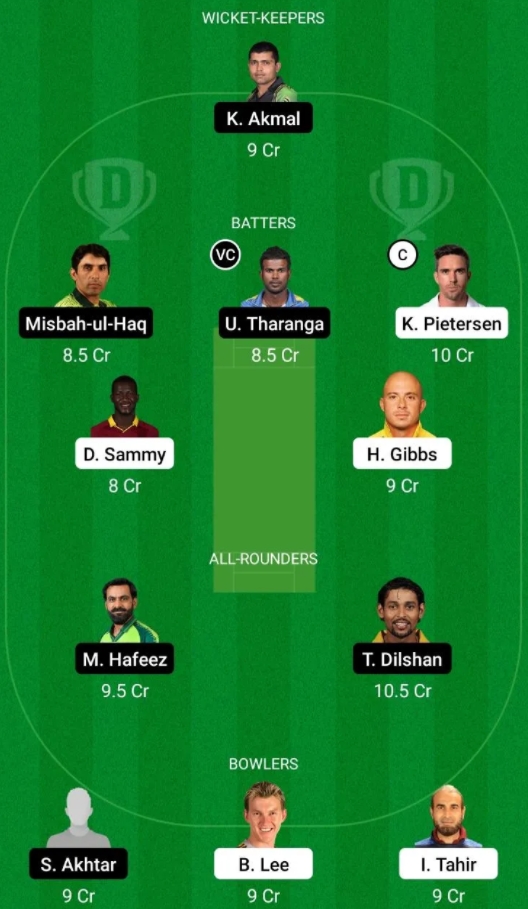 The live score of the match between World Giants and Asia Lions can checked on Sony Liv app. The live stream is available on the Sony Sports network.