These sites had disabled for allegedly acting against Indian sovereignty. The federal government took all possible action against the allegations, claiming that the sites had coordinated and operating from Pakistan. They were spreading misinformation about key issues in the country, such as Kashmir, the peasant struggle, and the Ram Temple. 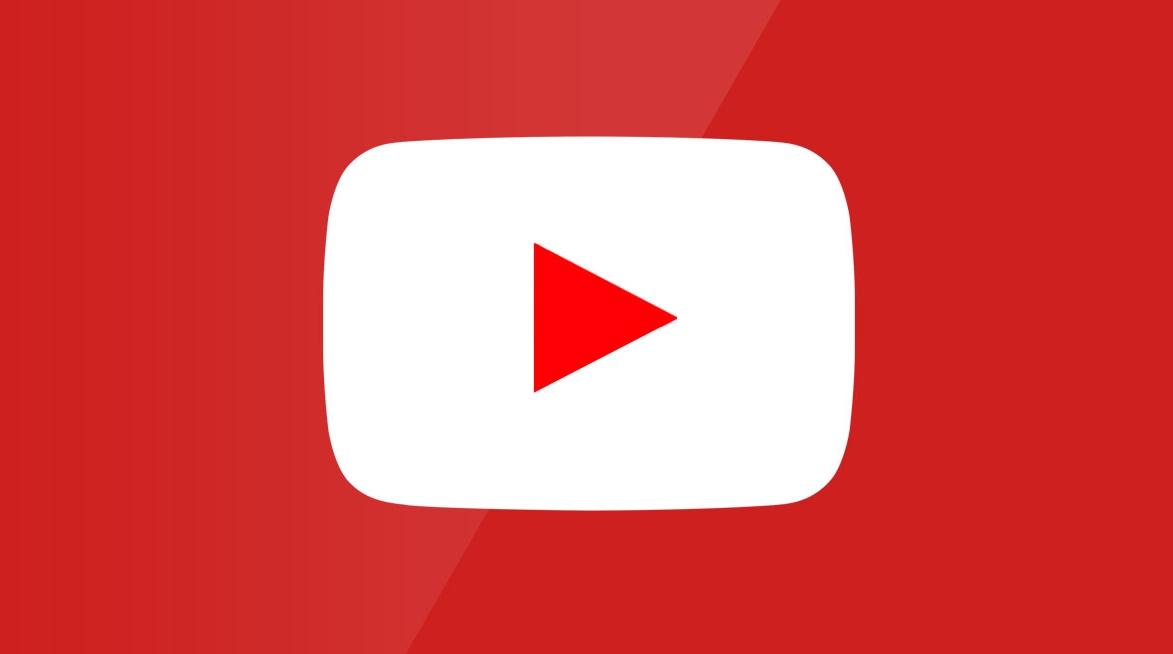 Union Information and Broadcasting Minister Anurag Thakur said, “Action has been taken against YouTube sites and websites that act against the interests of the country.

In the future too, steps will taken to prevent any account of conspiracy against India. Those who are spreading lies and dividing the society. YouTube has taken action against such individuals, “said Tariq al-Hashimi, the party’s secretary-general.