WOL vs LEI: In English Premier League, the football teams of Wolverhampton Wanderers and Leicester City play against each other today in the field. The game will kick start at 1:30 AM IST on 15th February 2020. The venue of the game is at Molineux Stadium. With both teams having quality players in their locker, this clash will be tough for both sides. 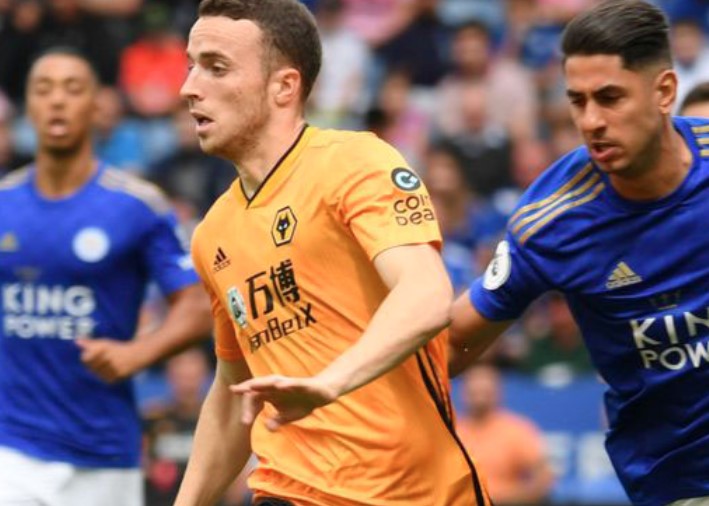 Adama Traore is available for Wolverhampton and Willy Boly has returned from injury. For Leicester City, Wilfrid Ndidi carries a niggle and is a doubt to feature in the starting lineup. Wes Morgan, Daniel Amartey and Namaplys Mendy are ruled out for the upcoming fixture due to injuries. In the previous five head to head record between these two sides, Wolverhampton Wanderers has won two games, Leicester City has won one game and drawn two games.