Armenia vs Poland: In the UEFA World Cup Qualifying, Armenia faces the toughest team Poland today. There is two head to head meets before in 2007 and 2016. The early match won by Armenia and the later match won by Poland. The game will kick-off at 5 pm today. The venue of the match is at Vazgen Sargsyan Republican Stadium, Kentron District.

The players Jakub Blaszczykowski, Piotr Zielinski and Grzegorz Krychowiak and Poland manager Adam Nawalka has said that Armenia is an organized team and it will not be the easy match for Poland. It will be really a difficult team and they try hard to win this match. In the World Cup Qualifying UEFA Group E, Poland is in the first place with 19 points whereas Armenia is in the fifth place with six points. 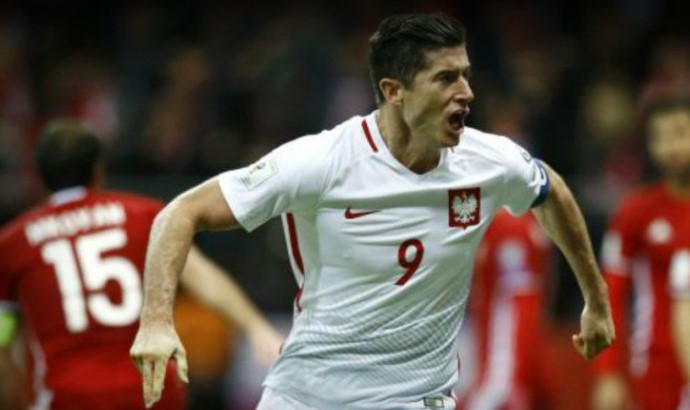 Poland is the most favourite team in the World Cup Qualifying UEFA. They are the very powerful team and there is a more chance for them to win this game and they will qualify for the World Cup as they are in the first place in the team. In the last five matches, Armenia has won two matches and lost three matches and the team Poland has won three matches, lost one match and another match ended in a draw.