BANA vs SLA: The third ODI of Sri Lanka A tour of Bangladesh, 2018 is scheduled today. The match will start at 3:30 AM GMT, 9:00 AM IST on July 22. The venue of the match is at Sylhet International Cricket Stadium, Sylhet. So far both teams have won one match each. 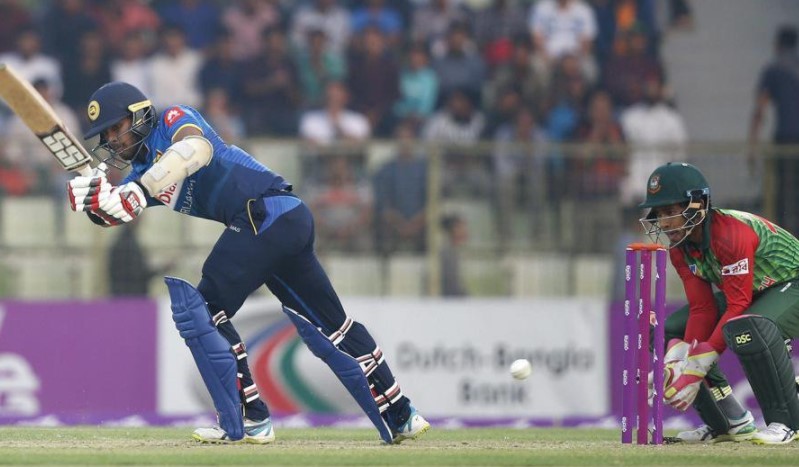