BEI vs CHQ: In Chinese Super League, the football teams Beijing Sinobo Guoan and Chongqing Lifan play against each other today in the field. The game will kick start at 5:30 PM IST on 10th July 2019. The venue of the game is at Worker’s Stadium, Beijing, China. Beijing Guoan is the leaders of the league and has been the best team in the land for a while. 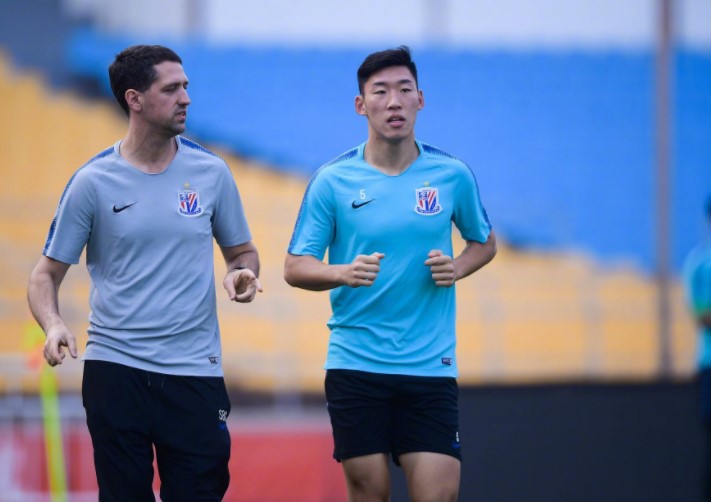