Celtic vs Bayern Munich: The teams Celtic and Bayern Munich face each other today in the UEFA Champions League. The game will kick-off at 19:45 GMT / 14:45 ET on Tuesday. The venue of the match is at Celtic Park, Glasgow. In the past three head to head records between these two teams, Bayern Munich won two times and the other match ended in a draw. 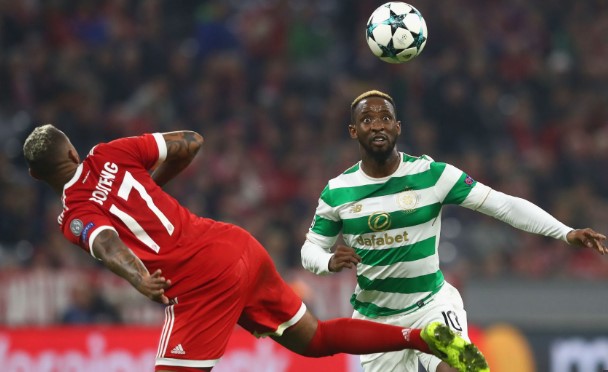 The Celtic team will be without the Defenders  Erik Sviatchenko, Jozo Simunovic, and Anthony Ralston. Manuel Neuer of Bayern Munich is a long-term absentee and the player Robert Lewandowski suffered from the minor injury. Hence it is predicted that Bayern Munich has more chance to win this game against Celtic.