In the standing table of UEFA Champions League, Manchester United is in the first place with nine points and the team Benfica is at the bottom with zero points in Group A. In the last five matches, Manchester United has registered three wins, one loss and one match in a draw whereas Benfica has two wins, two losses, and one draw. Hence it is clear that Manchester United will win this match against Benfica. 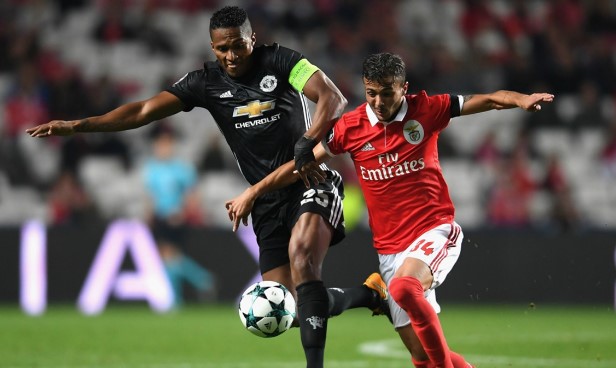 Manchester United has no fresh injury but Midfielders Michael Carrick, Marouane Fellaini and Paul Pogba remain injury also Zlatan Ibrahimovic and Marcos Rojo and so they will be out in today’s match. Eric Bailly and Phil Jones will be sidelined.